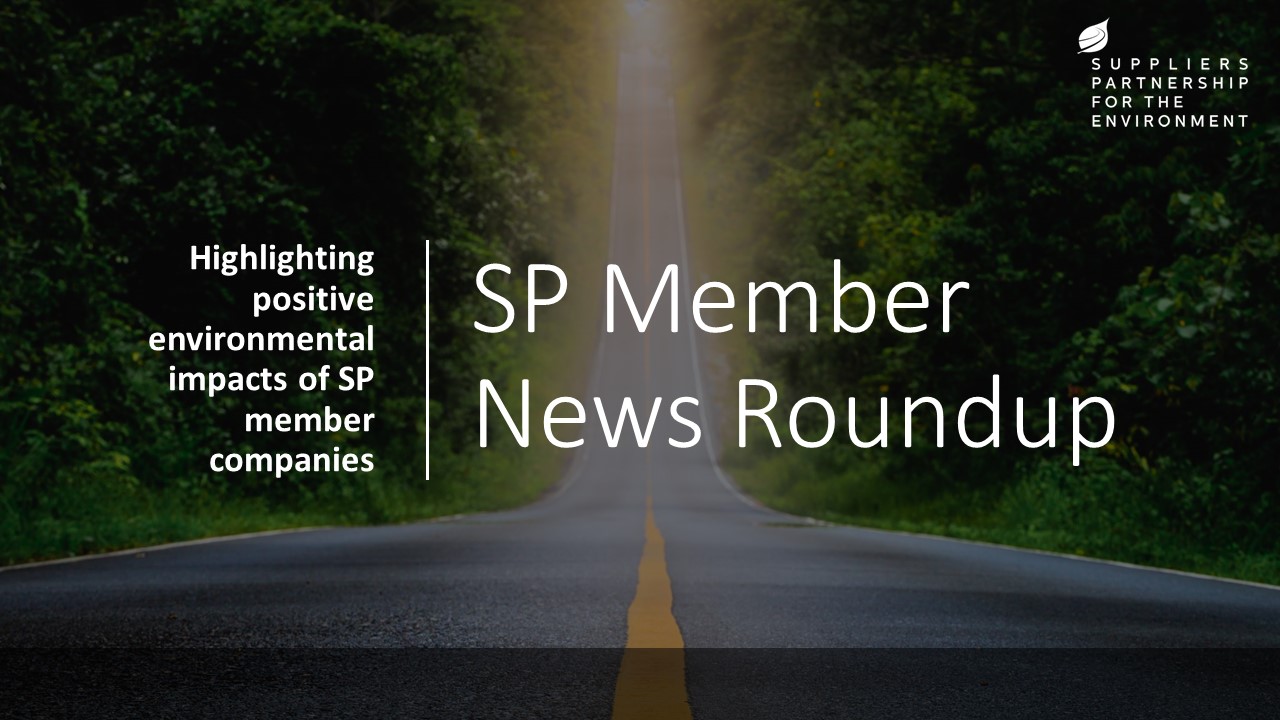 SP provides a forum for global automotive manufacturers, their large and small suppliers, the US EPA and other government entities from around the world to work together toward a shared vision of an automotive industry with positive environmental impact.

SP members may send their environmental sustainability news to info@supplierspartnership.org for consideration in future news roundups. And, be sure to follow us on LinkedIn to keep up with the latest SP news and updates.